Find out all about our cast below!

Matthew trained at the Royal Central School of Speech and Drama, having previously studied English at the University of Oxford.

Matthew is currently writing his debut children’s middle-grade adventure novel Arthur Saves Christmas (In August) with Penguin Random House as a Finalist of the WriteNow 2022 programme, and is the Creative Director of Book Club Bunch – actor-led book clubs for children.

Recordings include: Various for Really Useful Group including Narrator in Joseph and the Amazing Technicolour Dreamcoat (Schools Edition), Pearl in Starlight Express (Schools Version) and Munkustrap in Cats (Schools Version).

Credits whilst in training: Katrina Van Fleet in The Legend of Sleepy Hollow, Queenie in The Wild Party, Ann in Half a Sixpence.

Joshua trained at the London School of Musical Theatre.

Joe trained at Trinity Laban Consorvtoire of Music and Dance.

Kevin is an actor and actor musician based in London. He plays trombone for the pop band Roger And The Moores and The South London Jazz Orchestra. He also speaks Japanese.

Credits include: Company Manager, dance captain and Dancer on Princess Cruises, Dancer in A Night With Val Doonican (London Palladium) and Dancer on Regent Cruises.

Charlotte is delighted to be coming out of retirement as a dancer to create some Christmas magic in Sleeping Beauty!

Theatre Includes: Ensemble in 48hr Productions Singin’ in the Rain (The Adelphi Theatre) Ensemble in Cinderella (Godalming Pantomime),Ensemble in The Unimportance of Being Gay (The Union Theatre).

Book tickets for Sleeping Beauty, the Pantomime of your dreams, by calling 01483 361101 or by CLICKING HERE. 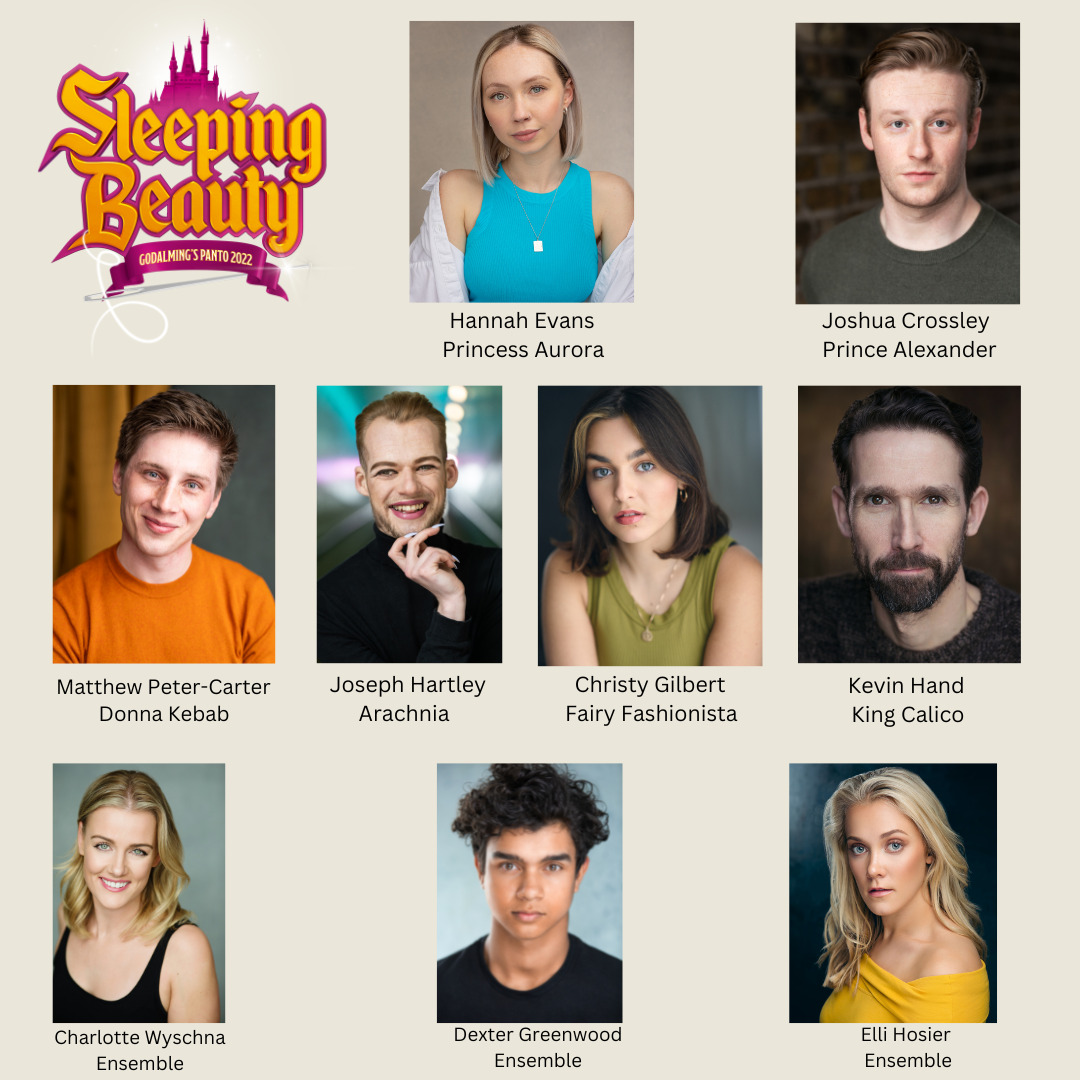 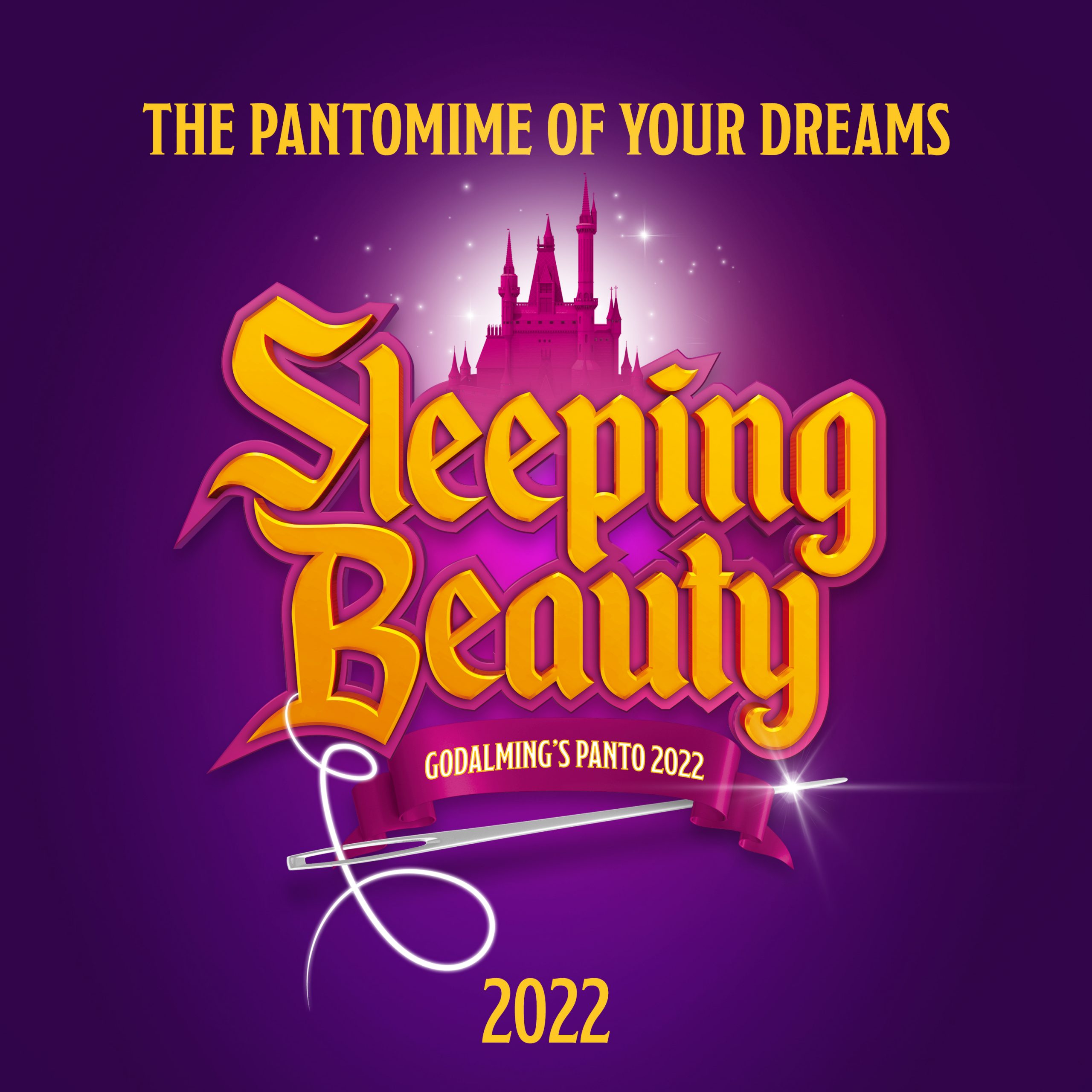