The history of pantomime can be traced back to ‘Commedia dell’Arte’, a 16th century Italian comedy entertainment based on improvisation and featuring recognisable stock characters like Punch, Harlequin, Pierrot and Scaramouche, but you knew that already didn’t you?

Oh no you didn’t.

Well actually, you probably did.

But, as with many of our Christmas traditions it’s those clever old Victorians that we have to thank for the enduring popularity of the pantomime.

It was the Victorians that introduced the idea of principle boys and pantomime dames, gender switching roles that must have scandalised audiences in the 19th century, a time when table legs were kept covered in case they caused offence!

Superstar performers playing panto was their idea too, with acts like Marie Lloyd ‘the Queen of the music halls’ dragging up to play a male role and wowing audiences with hits like ‘she sits among the cabbages and peas’ (think about it). They used panto as an excuse for excess, to be rude, to dress outrageously, to build spectacular sets and employ special effects and set-pieces that are copied to this day.

But that’s enough history for now, why is pantomime still so popular and why is it so important?

A visit to the panto is often a young person’s first experience of live theatre, and it’s this early exposure to the fun of an event that can lead to a lifetime love of the stage and performance. The comic timing required for many of the set pieces is a perfect place for aspiring performers to learn their trade and of course, it’s one of the last bastions of pure slapstick comedy.

With its ‘goodies and baddies’ and let’s be honest here, some rather laboured puns and awful jokes, the pantomime also provides entertainment for all ages, because there’s nothing better than a line that makes children laugh and grown-ups groan.

And then there’s the audience participation, try shouting along with Macbeth at the Guildford Shakespeare Company and they might just show you the door, but here in ‘Pantoland’ it’s actively encouraged to shout ‘he’s behind you’’ and join in with the bouncing ball sing-a-longs.

But, to be serious for a moment. We cannot stress enough how effective pantomime is in developing non-verbal communication, the themes and characters are so broad that everyone can get something from a performance and that’s why so many schools adopt and adapt pantomimes as an aid to concentration and learning.

Pantomime is part of our shared heritage and its enduring popularity cannot be overstated. Like the full English breakfast and an orderly queue, it remains one of our gifts to the world…even if quite a lot the world are baffled by it.

There’s a panto on near you, please visit and take the family, there aren’t many things in life that are guaranteed but a trip to the panto is as close as you’ll get to a nailed on certainty. 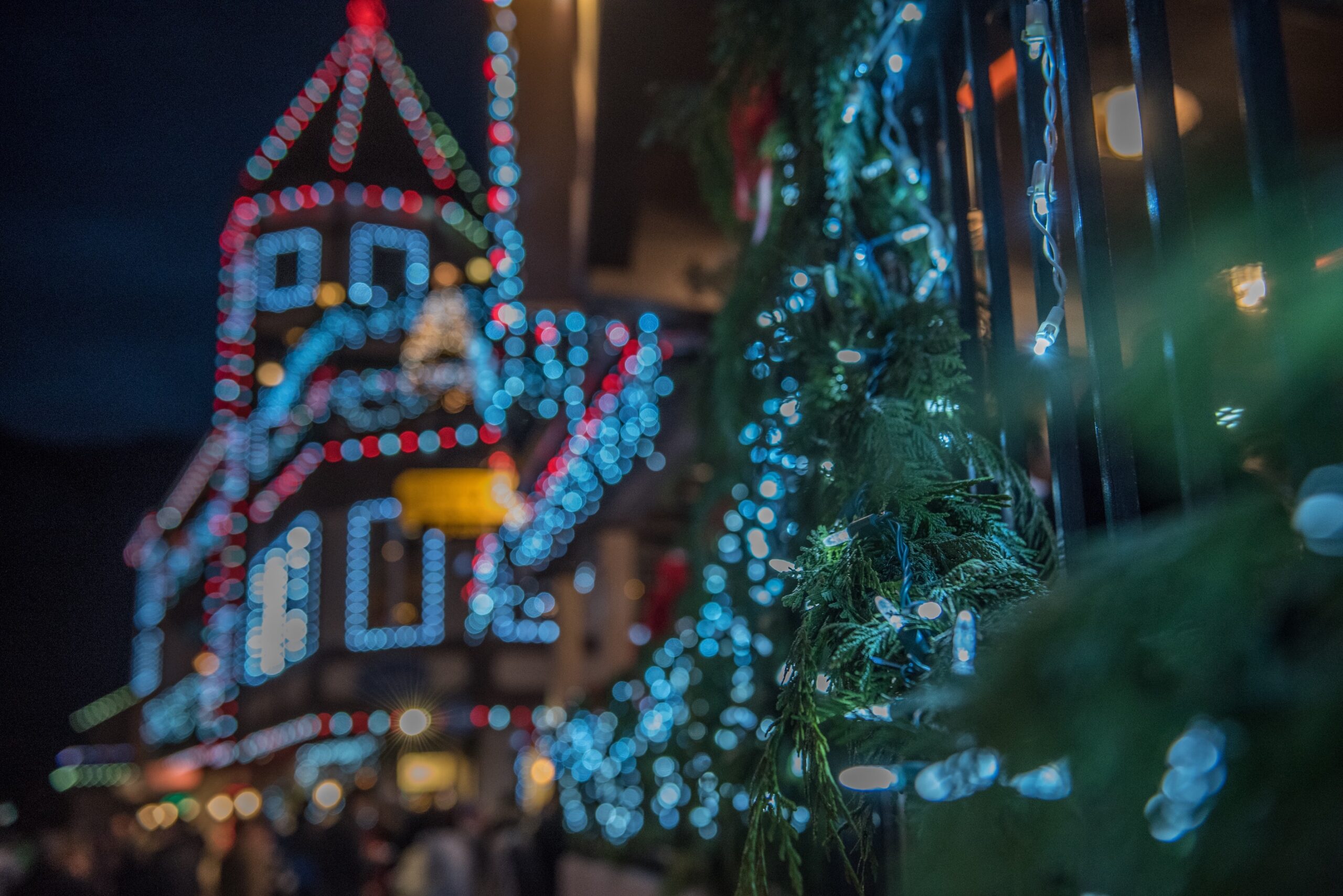