Guildford Fringe Theatre Company’s popular Adult Panto returns to the Back Room of the Star Inn in Guildford this winter, with Throbbin’ Hood & His Little John playing from 24 November 2022 – 7 January 2023.  The show’s producers are delighted to announce most of the cast – but the hunt is still on for its leading member.

Co-producer Charlotte Wyschna said: “We have the most wonderful group of actors lined up for this year’s Adult Panto but there is still time for one Panto leading boy to get involved! We never rush our casting as it is the most important element. Our script by James Chalmers is hilarious but it is nothing without the right group of actors to bring it to life. I personally cannot wait to welcome audiences in this year, my first as Managing Director of Guildford Fringe, as well as Co-producer of the Panto.”

The confirmed cast is (with character names edited, to be revealed in full glory at the show):

Rosy Carr as Maid Marion. Rosy is in her final year of training at Performance Preparation Academy, and makes her professional acting debut in this role. 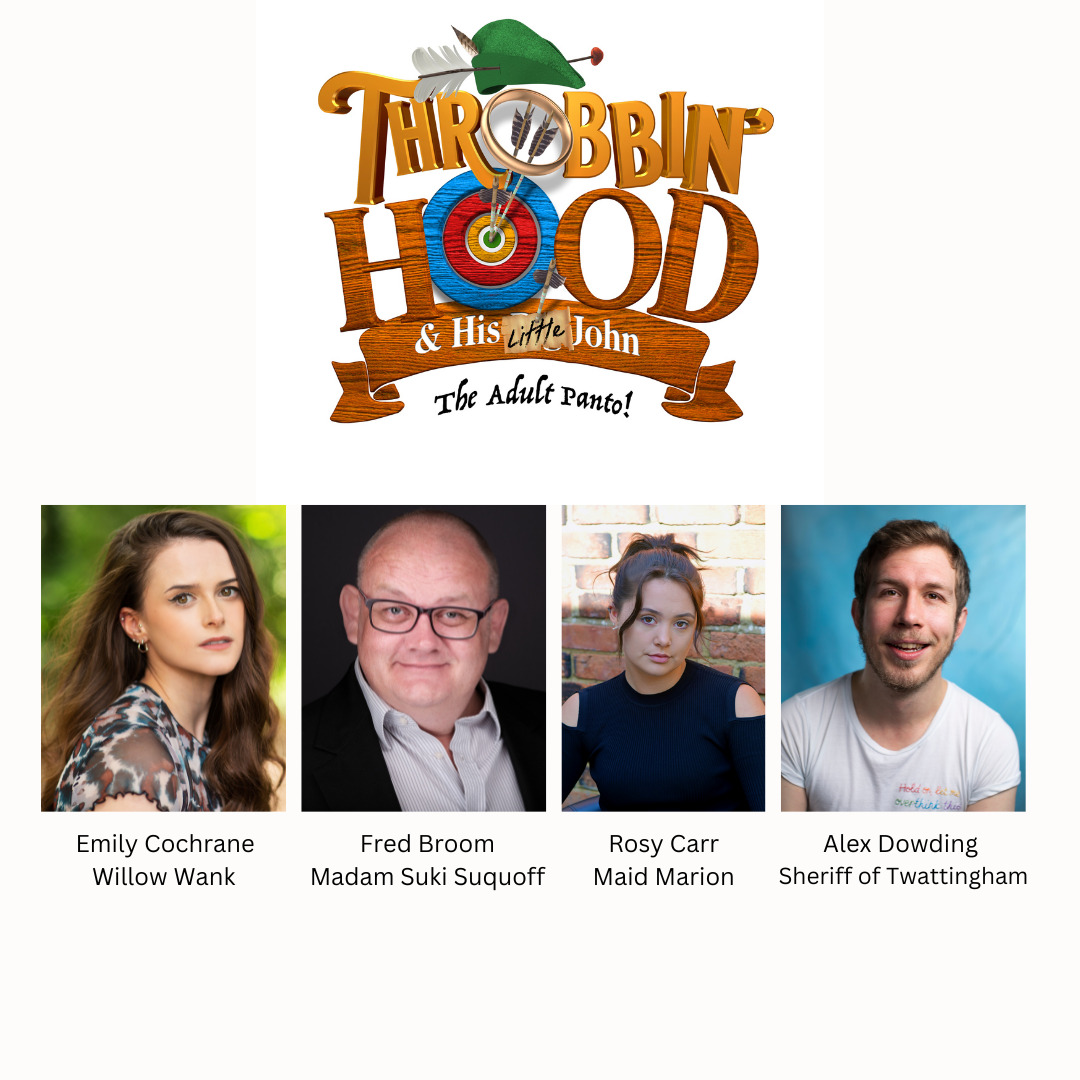 Throbbin’ Hood & His Little John is written by James Chalmers, co-directed, choreographed and produced by Charlotte and Nick Wyschna – the creative team behind Sinders (2019), D!CK (2020), Pinocchio (2020) and Aladdin One Rub Too Many (2021). Light and sound is designed by Chris Elcocks.

To book for Throbbin’ Hood & His Little John, strictly for over 18s only, visit www.GuildfordFringe.com or telephone the Box Office on 01483 361101. 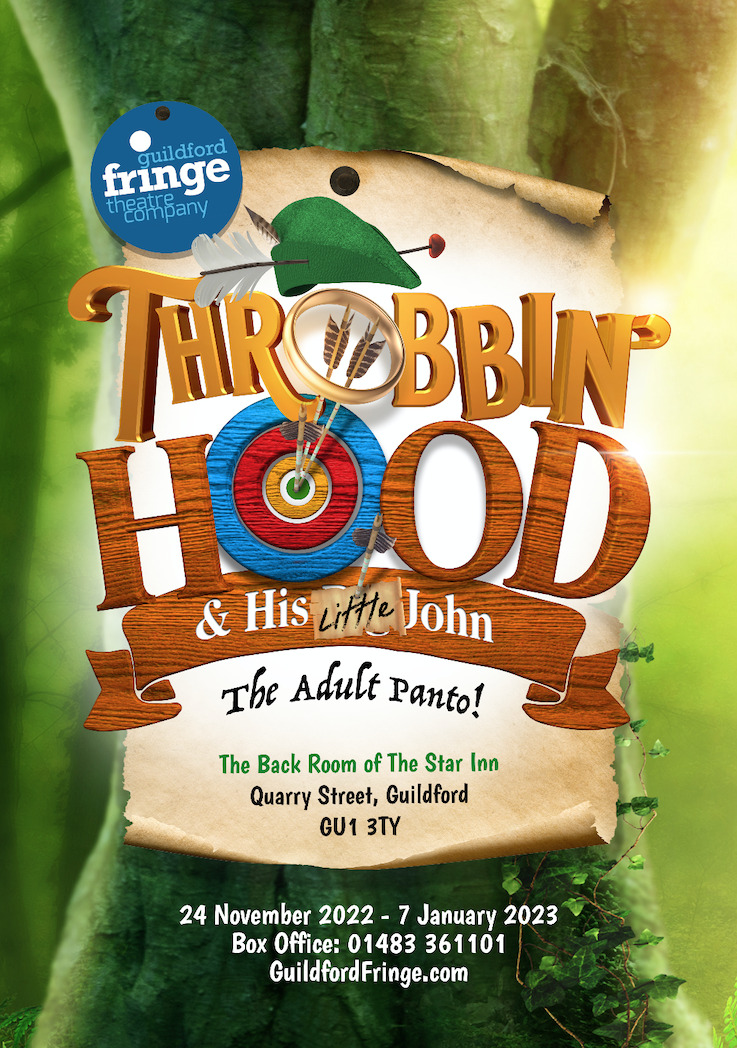